Dr. Geoffrey Warda graduated from Georgetown University School of Dentistry with a Doctor of Medical Dentistry Degree in 1986 and a commission as a Lieutenant in the United States Navy. He completed a one-year hospital internship at the Naval Hospital, Camp Pendleton, California, then served overseas for three years as a general dentist with the Marines in Japan, Korea, and Thailand. He completed a five-year oral and maxillofacial surgery residency at Naval Hospital, San Diego, California, and at Trauma Centers in Oakland, California, and Miami, Florida, and served as an oral surgeon at the Great Lakes Naval Hospital, Illinois for four years.

Dr. Warda joined the Center for Oral Maxillofacial Surgery and Dental Implants in 1999. 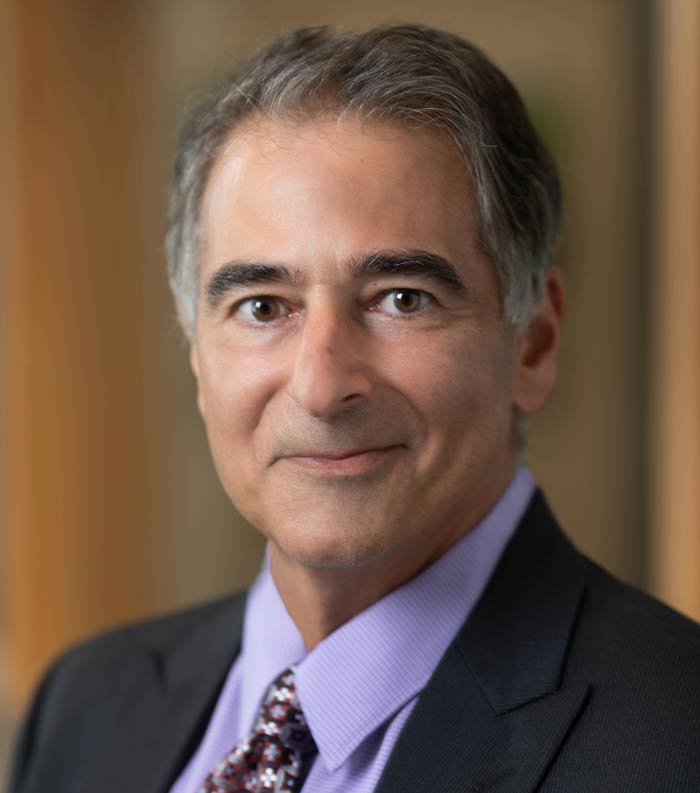